Get fresh music recommendations delivered to your inbox every Friday.
We've updated our Terms of Use. You can review the changes here.

by The Good Hard 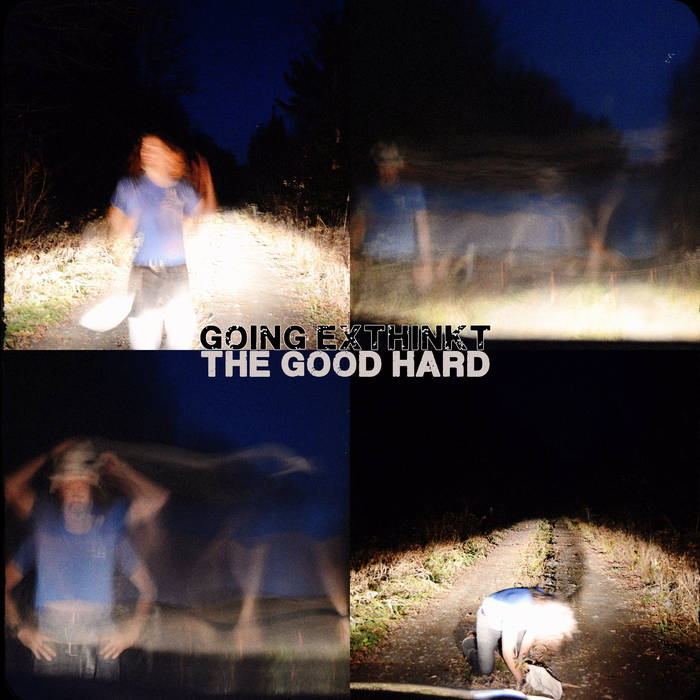 The Good Hard is playwright, poet, and musician Kirk Wood Bromley's band featuring players and producers in NYC and Arizona. Email the "Contact The Good Hard" link below if you wanna talk.

Bandcamp Daily  your guide to the world of Bandcamp